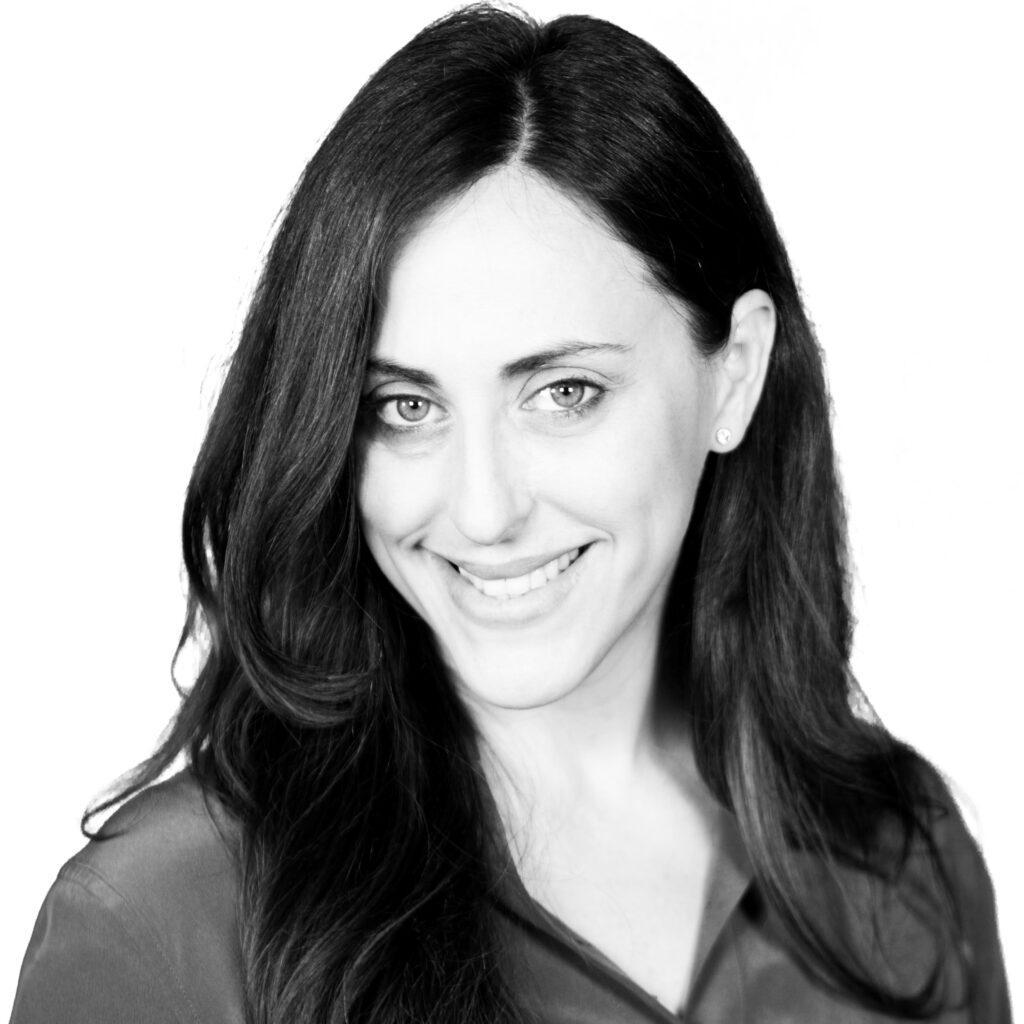 Elissa Strauss is the Artistic Director of LABA East Bay and from 2012-2017, she co-directed LABA in New York alongside current Artistic Director Ronit Muszkatblit. She is a writer who covers culture, gender, and parenthood. Currently a columnist for CNN.com, her essays, op-eds, and reported pieces have appeared in the New York Times, Slate, Glamour, ELLE, The Forward, and elsewhere. She is writing her first book on caregiving. 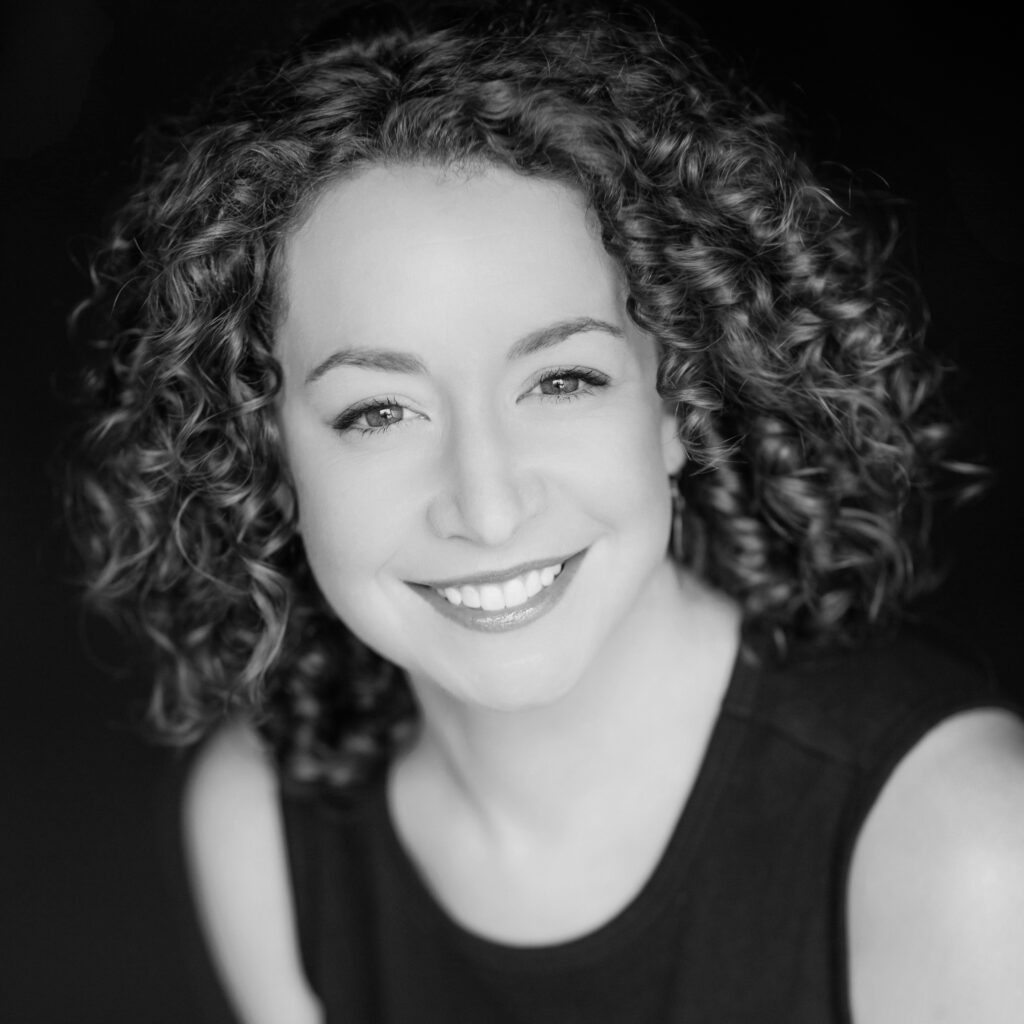 Sarah Wolfman-Robichaud is the Program Director of LABA East Bay and comes with an extensive background in theater and music performance, as well as lecturing/leading workshops on arts education and arts for social justice in academic, educational, and community settings. Sarah most recently managed the programming department at Arts Umbrella, the largest arts education organization in Canada. When not singing lullabies to her children, Sarah is the JCC East Bay’s Director of Public Programs. 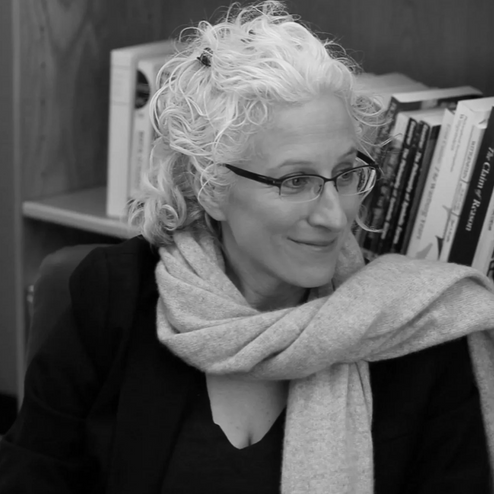 Deena Aranoff is a member of the LABA East Bay Faculty and the Faculty Director of the Richard S. Dinner Center for Jewish studies at the Graduate Theological Union in Berkeley. She teaches rabbinic literature, medieval patterns of Jewish thought, and the broader question of continuity and change in Jewish history. Her recent publications engage with the subject of childcare, maternity, and the making of Jewish culture. 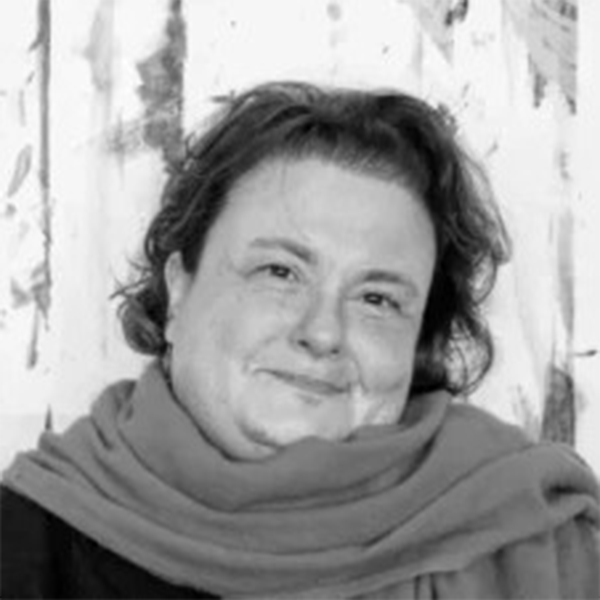 Rachel Brodie is a member of the LABA East Bay Faculty as well as a Senior Educator at the Jewish Studio Project and has taught Torah for 30+ years specializing in designing and facilitating professional development opportunities. She serves as an educational consultant to Jewish communal organizations, foundations, and practitioners as well as teaching at a variety of Bay Area institutions, remotely, and (pre-pandemic) as a scholar-in-residence around the country. Rachel spent a year in Jerusalem on a Melton Senior Educator’s Fellowship at Hebrew University. She holds an MA in Rabbinic Literature from JTS and a BA from Brown University. 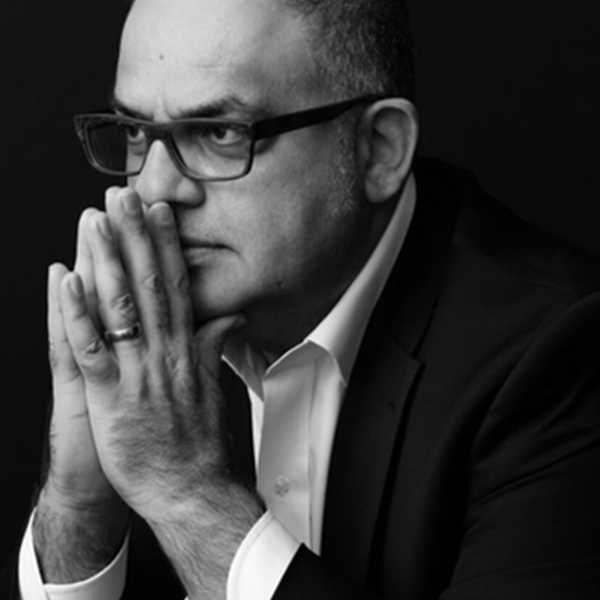 Ruby Namdar is a LABA Global and LABA East Bay’s Senior Educator and an Israeli-American author born and raised in Jerusalem to a family of Iranian-Jewish heritage. His latest novel The Ruined House (2013) won the Sapir Prize, Israel’s most prestigious literary award. The English edition of The Ruined House (translated by Hillel Halkin) was published in the U.S. by Harper Collins in November 2017. The French edition of the novel (translated by Sarah Tardy) was published in September 2018 by Belfond, and was nominated for the Prix du Premier Roman Etranger 2018. He currently lives in New York with his wife and two daughters, and teaches Jewish literature, focusing on Biblical and Talmudic narrative. 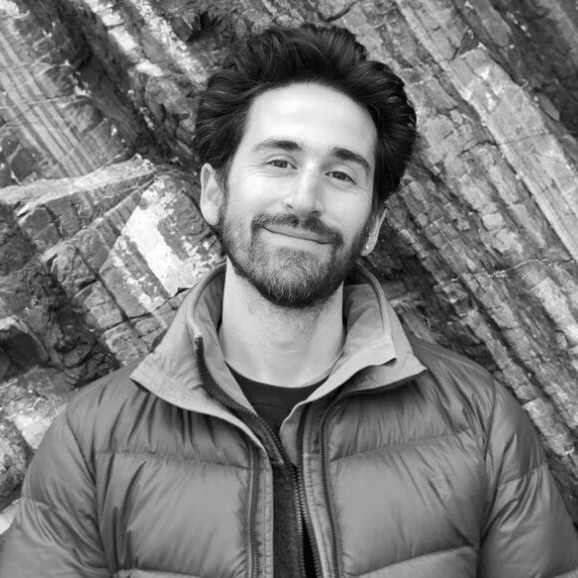 Sam Shonkoff is a member of the LABA East Bay Faculty and is the Taube Family Assistant Professor of Jewish Studies at the Graduate Theological Union. His scholarship focuses on themes of embodiment, revelation, and interpretation in modern Jewish spirituality. He is the author of a bunch of journal articles and book chapters, as well as co-editor (with Ariel Mayse) of Hasidism: Writings on Devotion, Community, and Life in the Modern World and editor of Martin Buber: His Intellectual and Scholarly Legacy. He is currently completing a book on Buber’s interpretations of Hasidic sources. Sam taught formerly at Oberlin College and holds a PhD from the University of Chicago Divinity School. 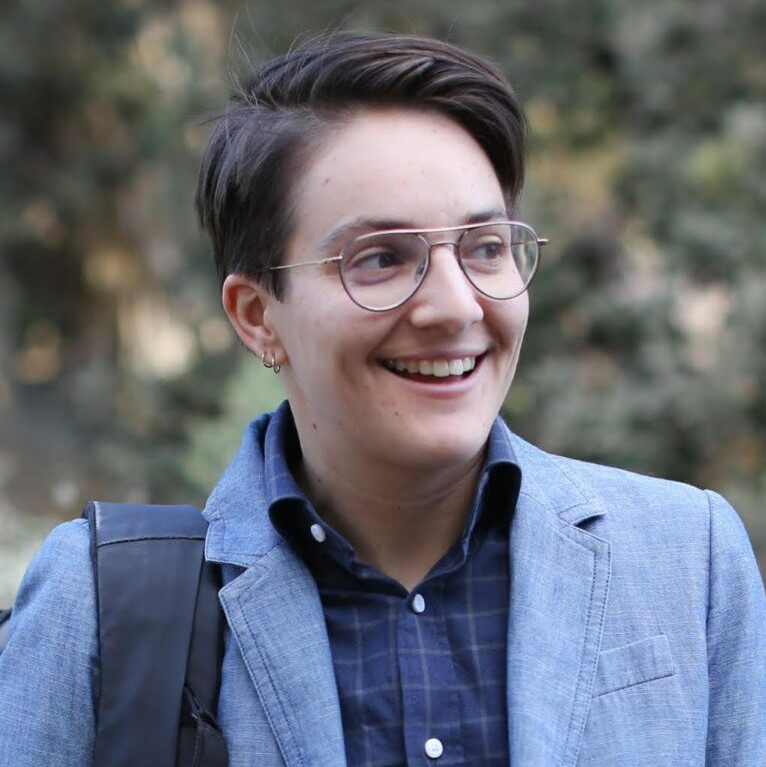 Meg Adler is this year’s LABA Kids fellow. Meg is a Jewish educator and illustrator born and raised in the San Francisco Bay Area. She holds a BA from UCLA in creating writing/poetry and a Masters in Religion from Yale Divinity School. She founded her illustration company Letters, Aligned, in 2014, starting with very simple lettering projects and since then, it has morphed into the mission-led community it is today! Currently, she works as an educator for Camp Tawonga, Temple Sinai in Oakland, and Peninsula Temple Beth El in San Mateo, along with maintaining her private tutoring and art practice. 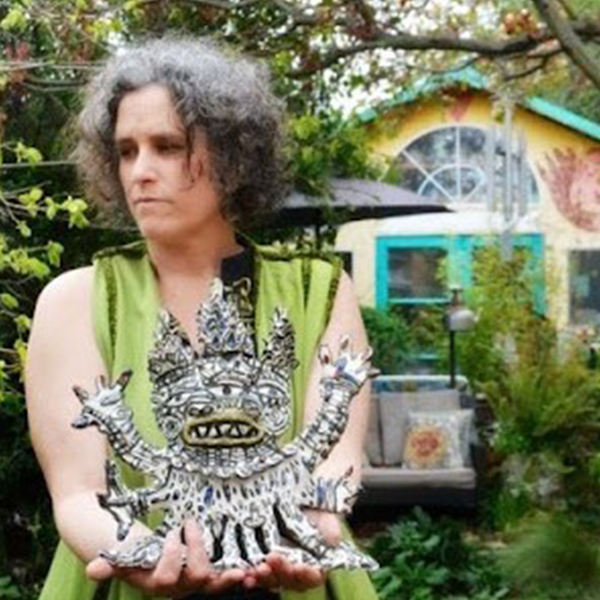 Lauren Ari is an artist and educator based in Richmond, California. She holds a Masters in Fine Arts from UC Davis after undergraduate study at the Rhode Island School of Design. Her primary focus is on drawing and sculpture. Her work has been shown and collected widely including by the Legion of Honor Achenbach Foundation. 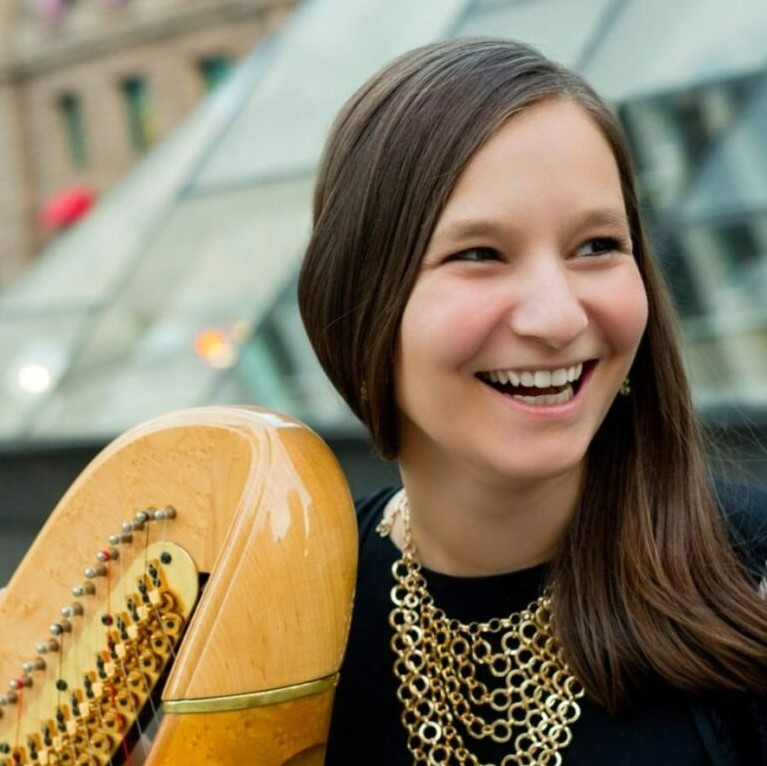 Committed to shifting the boundaries of harp performance, Jennifer R. Ellis thoroughly enjoys using the harp in unexpected ways. She embraces firsts; she premiered over 100 works and was the first harpist to be a U.S. State Department One Beat Fellow and the first harpist to attend Bang on a Can, Fresh Inc., and Splice summer festivals. She teaches at Mills College and San Francisco Conservatory of Music. 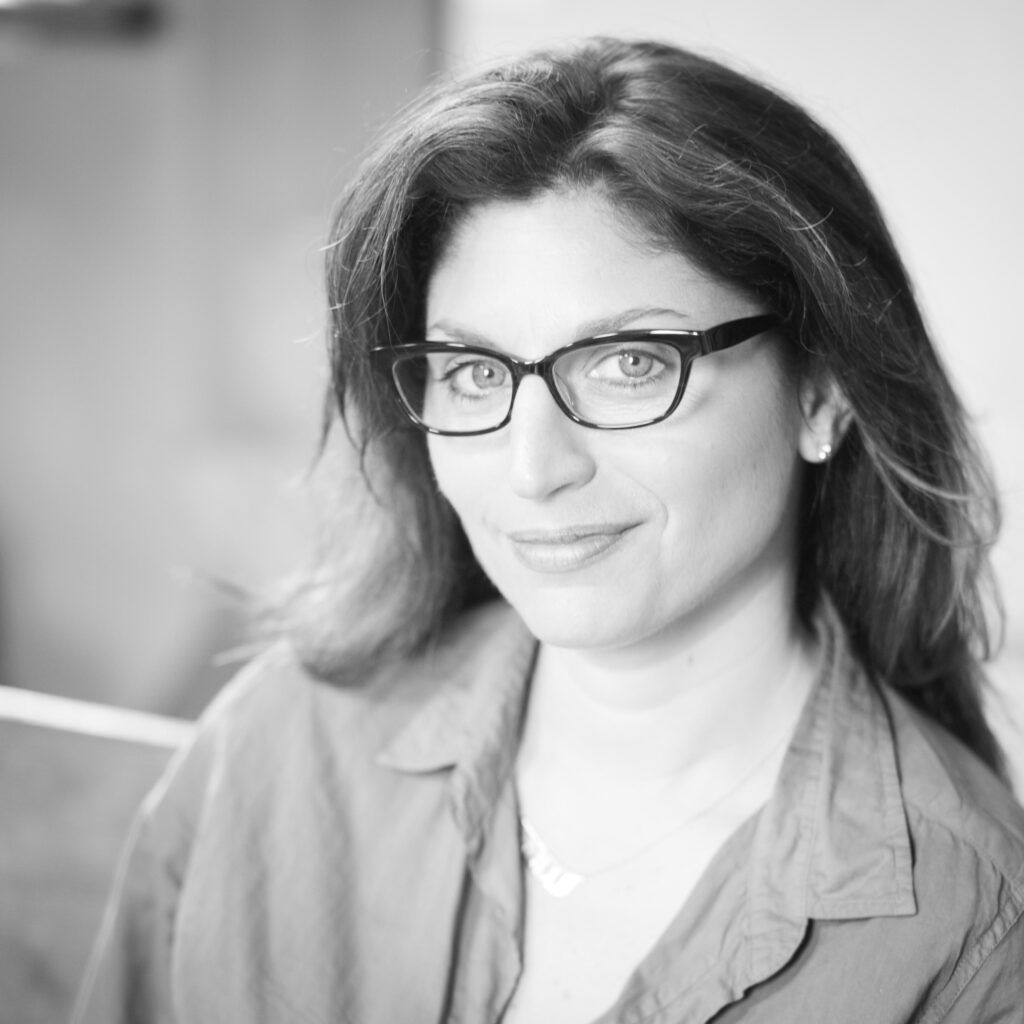 Sari Gilman is a filmmaker with 25 years of experience. Her debut film, Kings Point, was nominated for an Oscar in 2012. Sari’s career as an editor includes documentaries that have screened at festivals worldwide, aired on HBO, PBS, Netflix, and others. She received a Primetime Emmy nomination for her work on Ghosts of Abu Ghraib, which premiered at the Sundance Film Festival. 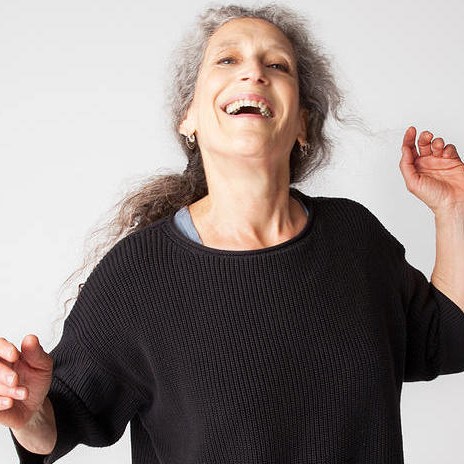 Risa Jaroslow’sdance-making process begins with questions, exploring the questions through movement with other dancers. We take the answers and stretch them, turn them into daring partnering, whirl them through space and arrange them across many bodies. Risa includes both the incredible virtuosity of highly-trained dancers and the unique and deeply human contributions of non-trained movers. By combining them, she aims to create a rich, complex picture that is resonant with all kinds of audiences. Risa is currently working on Talking Circle, a work for a diverse cast of six dancers ages 25-78 that asks: What is the freedom each of us longs for and what will we risk to achieve it? It will premiere at CounterPulse in San Francisco in May. Risa created and continues to direct the Elders Project at Destiny Arts Center in Oakland. 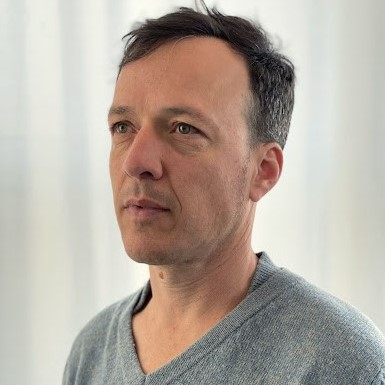 Musician and performance artist David Israel Katz works with the verbal and nonverbal texts of Jewish ritual. David studied Composition and Improvisation at Mills College, and Art and Social Change at the California Institute of Integral Studies. Ha’aretz described him as “an uber-performer,” and his art-ritual, THRESH, was praised by Jewish Currents as “an intense game you can lose yourself in.” 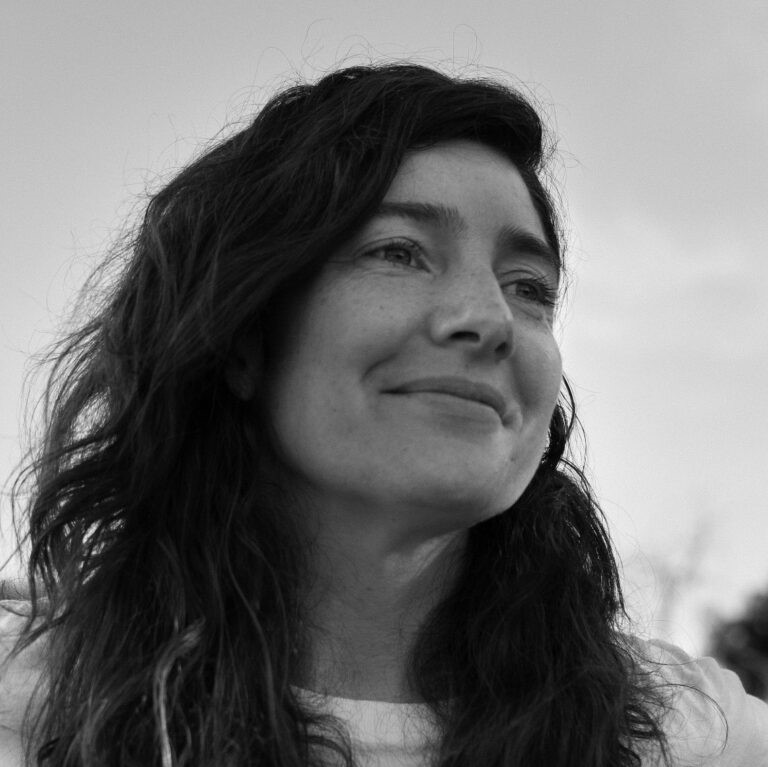 Leah Koransky is an artist and graphic designer working with photography, collage, printmaking, and painting. She uses light, color, and form to explore the relationship between place and self. She received her BFA from California College of the Arts in San Francisco, CA and her BA from Skidmore College in Saratoga Springs, NY. Her work has been featured in group and solo shows throughout the United States and in 2020 she co-founded Deep Time Press︎︎︎, an independent publishing imprint that focuses on concepts of time and place. She lives and works in Berkeley, CA. 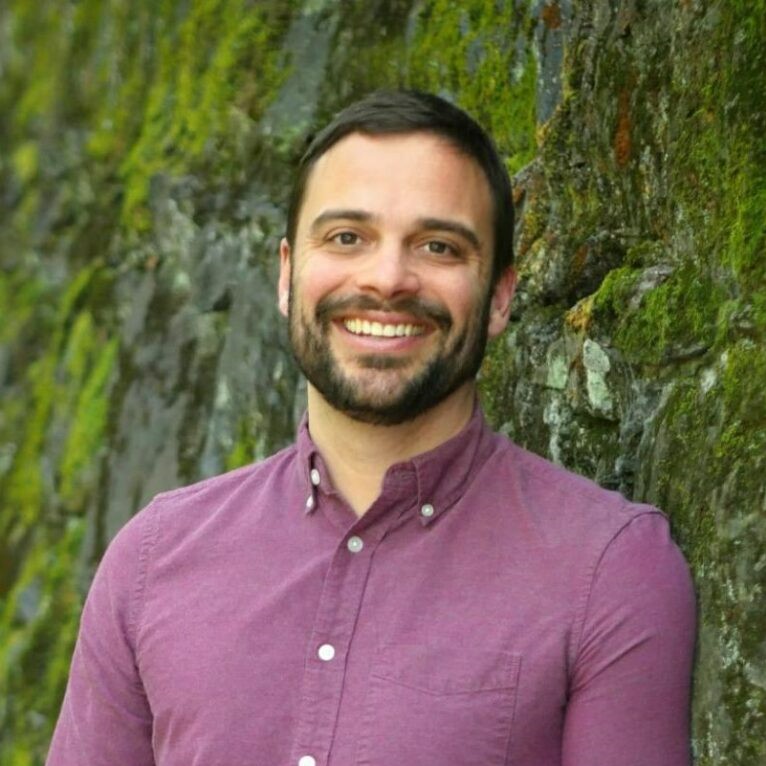 Michael David Lukas has been a Fulbright Scholar in Turkey, a night-shift proofreader in Tel Aviv, a student at the American University of Cairo, and a waiter at the Bread Loaf Writers’ Conference in Vermont. Translated into more than a dozen languages, his first novel The Oracle of Stamboul was a finalist for the California Book Award, the NCIBA Book of the Year Award, and the Harold U. Ribalow Prize. His second novel, The Last Watchman of Old Cairo, won the Sami Rohr Prize, the National Jewish Book Award, the Prix Interallié for Foreign Fiction, and the ALA’s Sophie Brody Medal. A graduate of Brown University and the University of Maryland, he is a recipient of several scholarships. His writing has appeared in The New York Times, Wall Street Journal, Slate, National Geographic Traveler, and Georgia Review. He lives in Oakland and teaches at San Francisco State University. 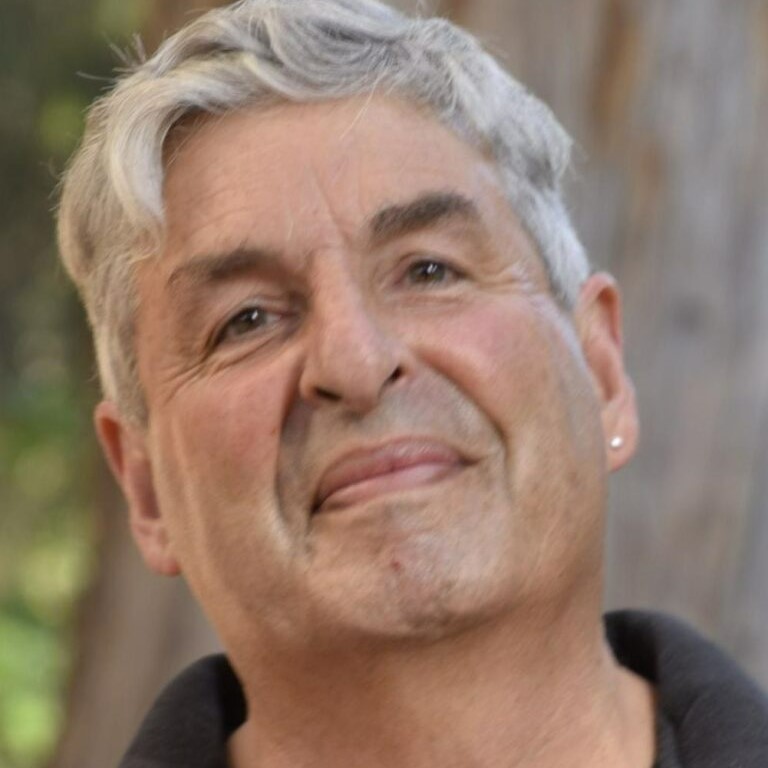 Jeff Raz has performed in circuses, such as Cirque du Soleil and the Pickle Family Circus, and in theaters from Berkeley Rep to Broadway. He has directed dozens of circus, dance, puppet and theater productions and written 18 plays and three books. 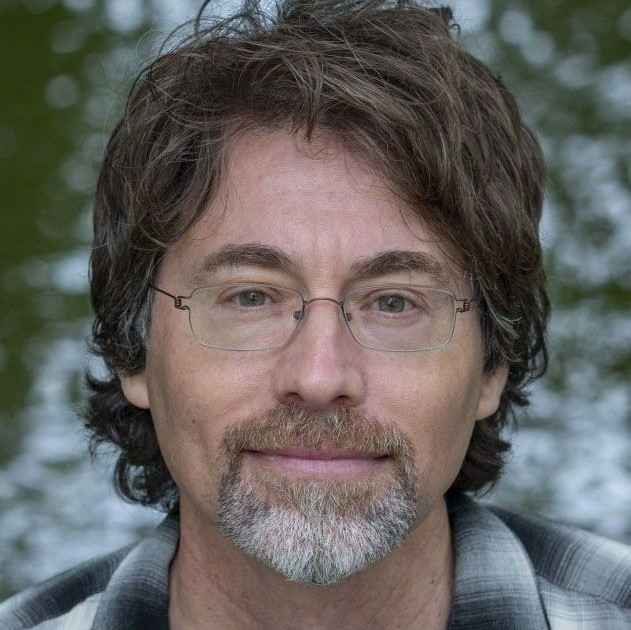 Ken Paul Rosenthal makes documentaries that explore the intersection of art, madness, and the spectrum of difference. Ken’s work has screened widely at national and international film festivals and venues. He is the recipient of numerous festival awards, a University Film & Video Association Award, and a Kodak Cinematography Award. His mental health themed documentaries circulate in over 350 libraries and have been presented in person at hundreds of universities, symposiums, and community events worldwide.