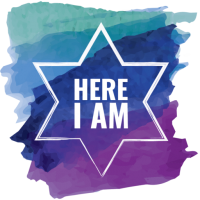 This initiative, spearheaded by the Jewish Community Relations Council, demonstrates the vibrancy, diversity, and values of the Bay Area Jewish community. Through grassroots storytelling videos, we seek to bring to light our personal experiences with antisemitism and educate our neighbors how to be Jewish allies in this fraught moment. For more info visit JCRC.

Join us for one or many points throughout the year when we’ll have opportunities for you to make a difference in the local Bay Area community! This series of programs is brought to you by the JCC East Bay in collaboration with Jewish Community Centers from all over the Bay Area, including: the Peninsula JCC, the JCCSF, and the Osher Marin JCC. 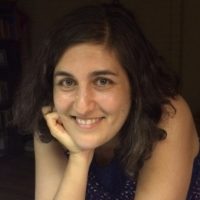 Understanding the Roots of Sephardic and Mizrachi Heritage

What do the terms “Sephardi” and “Mizrachi” mean? How do we lift up and celebrate the stories of Jews who came from Arab and Muslim countries in our communities today? In this interactive virtual session we will explore some of the history, culture, and politics of the Jewish communities of the Middle Eastern and North Africa. Jewish Educator Tamar Zaken will guide us in an educational and engaging session during Mizrachi Heritage Month. This event is organized by the PJCC and is cosponsored by the JCC East Bay. 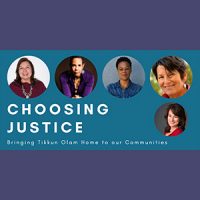 This exciting interactive speaker series was moderated by Rabbi Dr. Tirzah Firestone in conversation with leaders at the forefront of racial justice, collective healing, and changemaking in our communities. The four-part series, brought to you in collaboration with the Boulder JCC, provided our communities with creative opportunities for critical reflection on race, religion, and identity, and will generate authentic and meaningful conversation so that we can show up in the world with more sensitivity and compassion.

“To Bear Witness” with Freedom Cartwright

“Beyond the Count: Perspectives and Lived Experiences of Jews of Color” with Ilana Kaufman 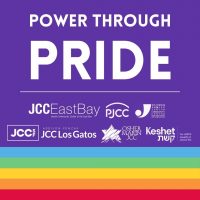 This series of events in celebration of Pride was a collaboration between the JCC East Bay, the Peninsula JCC, the JCC of San Francisco, the Oshman Family JCC, JCC Los Gatos, the Osher Marin JCC, and Keshet. Though the events have now passed, you’ll find Pride resources below! 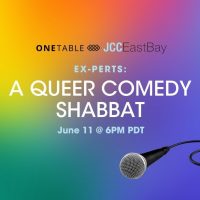 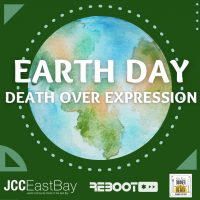 Grief around climate change is powerful: the loss of biodiversity, the new normal of “fire season,” the rising sea levels. This Earth Day, the JCC East Bay and Reboot hosted a virtual gathering that provided a meaningful pause for people of all backgrounds to reflect on what we have lost recently, as well as what we have gained, through guided meditation led by Dorothy Richman and mandala art facilitated by Ava Sayaka Rosen. 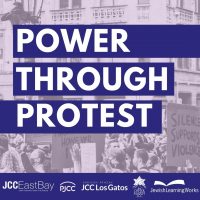 A series of events brought to you in collaboration with Peninsula JCC, the JCC Los Gatos, and the Osher Marin JCC. Explore the history and meaning of protest with us through a contemporary and Jewish lens. Resources that can be accessed after the event ended can be found below. 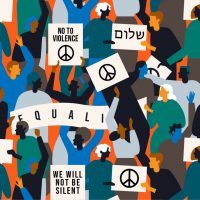 At this year’s Jewbilee, renew your commitment to improving our world by engaging with a range of community leaders immersed in the work of tikkun olam (social justice) or chesed (social action). Choose between multiple opportunities to learn, explore, and do, and get inspired to take ongoing action. Special programs for teens and for young adults are included. Watch the event recordings HERE.

Click here for resources on protest throughout Jewish history! Curated by the Jewish Community Library in San Francisco. 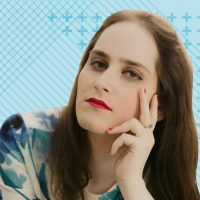 Presented by the author series of Mittleman Jewish Community Center in Portland, OR; cosponsored by JCC East Bay and others.

Abby Stein is the tenth-generation descendant of the Baal Shem Tov, the founder of the Hasidic movement. In 2015, Stein came out as a woman, and she now works as a trans activist. In 2019, she served on the steering committee for the Women’s March in Washington, DC, and she was named by the Jewish Week as one of the “36 Under 36” Jews who are affecting change in the world. Powerful in the truths it reveals about biology, culture, faith, and identity, Stein’s book Becoming Eve poses the enduring question: How far will you go to become the person you were meant to be? Learn more about her book HERE. 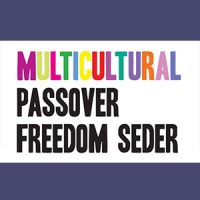 We are thrilled to cosponsor JCRC‘s Multicultural Passover Freedom Seder to celebrate our community as a bastion of freedom. This participatory, cross-cultural, interfaith exchange honors one of the most important Jewish holidays of the year! This is a critical moment to come together because we are living through a time of racism and xenophobia, and this event will inspire us to action in the year ahead. Now more than ever, the story of Passover is resonant with the systemic injustices and inequities of our era. We will hear the important civic and elected voices who are in solidarity with our community at a time of rising antisemitism. Read the Haggadah HERE. 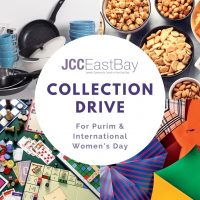 In the spirit of these two holidays, we will serve people (especially women) in need by donating much needed items to two local organizations! Keep an eye out for our next collection drive! 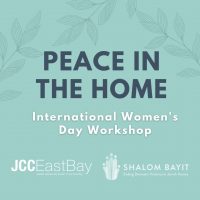 Presented by the JCC East Bay in honor of International Women’s Day, featuring the local organization Shalom Bayit, this workshop covers what domestic violence and abusive relationships are, why it is important that we talk about them in the Jewish community, and what you can do to help a friend or loved one in crisis. 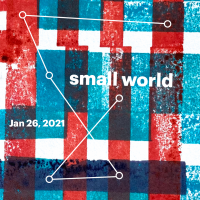 Small World: Mapping Your Impact During Shelter in Place

How have our worlds changed since we began sheltering in place? Have they shrunk to the size of a room, or expanded through virtual connections? The pandemic has forced us to think globally and act locally more than ever. How might we visualize the impact we can have within our geographic and interpersonal circles? LABA East Bay fellows Dan Schifrin and Rachel Berger will lead a creative conversation about maps and our capacities to make a difference, with a guided map-making exercise. 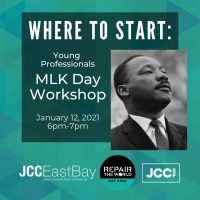 Where to Start: MLK Day Workshop 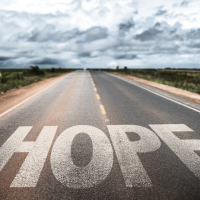 The Day After: A Post-Election Community Gathering

Join a powerful gathering that will provide a space to be together, resources and tools to take action, and inspiration to move forward towards a more just and vibrant future for all.

CLICK HERE to view our Post-Election Resources for Reflection and Action. 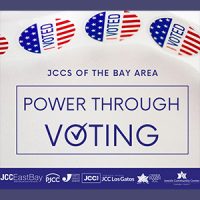 In recognition of the 2020 election, and in collaboration with all seven Bay Area JCCs, we will offer events and resources focused on getting out the vote and addressing voter suppression. This nonpartisan series will feature guest speakers, phone bank opportunities, discussion happy hours, and more. 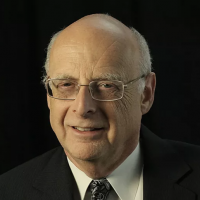 The 2020 Elections and the Jewish Vote

The results of the November 2020 election are not only important for us as a society, but also for our own community. We are glad to have guest speaker Dr. Steven Windmueller join us on Zoom, where he will share a nonpartisan election analysis designed to educate about the diverse and significant roles Jews have played and continue to play in American politics. Dr. Windmueller’s work in Jewish political behavior has been central to his research and writings. His 2014 book, The Quest for Power, seeks not only to define the nature of Judaism as a political system but to demonstrate how Jews have historically governed themselves over the course of their complex historical journey. Watch the recording here.

We are thrilled to kick-off our new series of Power through Voting programs on zoom! This 45 minute introduction speaks to the history of voter suppression and what we can do to make a difference. Featuring guest speaker Andrea Miller, founder of Reclaim Our Vote.